Please find below a selection of resources, articles and videos of general interest. We aim to collate a variety of items that relate to Language Learning issues from various sources that will be of interest or inspiration.

Amazing Things Happen is the creation of independent animation director Alex Amelines. The short was released in April 2017 to coincide with World Autism Awareness (Day, Week, Month) and was made available online for free. It tackles the complex subject of autism with simple descriptions, relatable situations and positive language. It is primarily aimed at 7-11 year old children.

It's very rare that graphic design can relieve a medical problem, but this is one such case. Take a brief tour through the world of dyslexia, as Christian Boer shows how conventional typography produces text that is hard for dyslexics to read. Then he demonstrates clearly how his innovation sidesteps the usual stumbling blocks - making a potentially life-changing improvement for millions.

Australian Story: Found in Translation - Is Asperger's syndrome the next stage of human evolution?

Is Asperger's syndrome the next stage of human evolution? Professor Tony Attwood believes the "out of the box" thought processes of people on the autism spectrum will solve the world's big problems. He is credited with being the first clinical psychologist to present Asperger's syndrome not as something to be "fixed " but as a gift, evidenced in many of the great inventors and artists throughout history. Professor Attwood is highly regarded for his ability to connect with and bring out the talents of people with Asperger's. He describes himself as a translator between the "neurotypical" and Asperger's worlds. But while Professor Attwood has reached the top of his field, he reveals on Australian Story the personal cost of a missed diagnosis in his own family. Early in his career, he didn't see the signs of Asperger's in his son Will. The consequences were devastating for everyone. 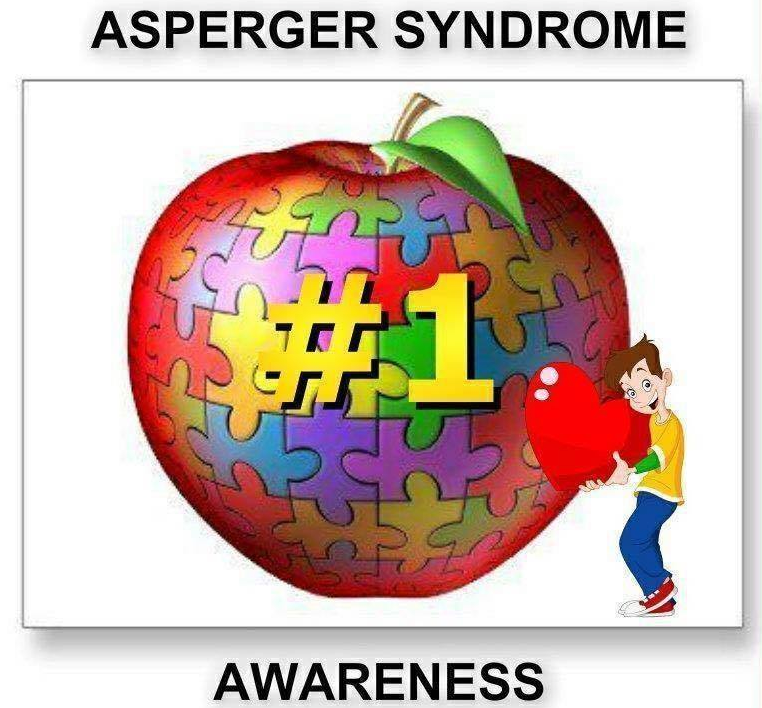 This video segment made with selected scenes from the HBO movie Temple Grandin. Prepared by Neuroscience in Education Team 2013 Read more: http://azharreflections.blogspot.com

The Dyslexie font helps you in everyday life.  After installation, you can use the font in all the software programs you know.  You can select the font in your internet browser and it is completely free for individual users! 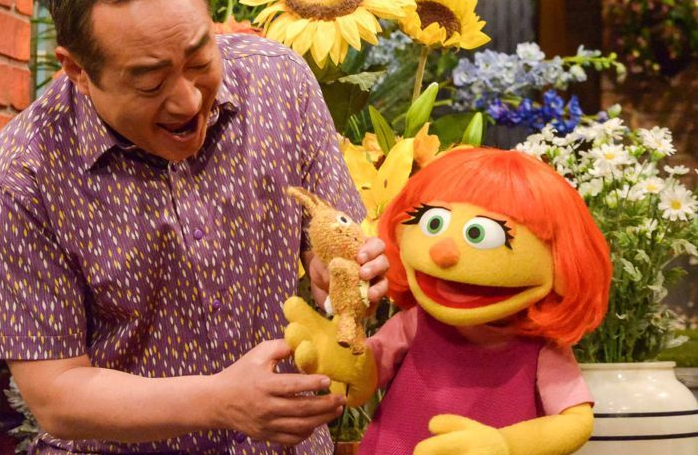